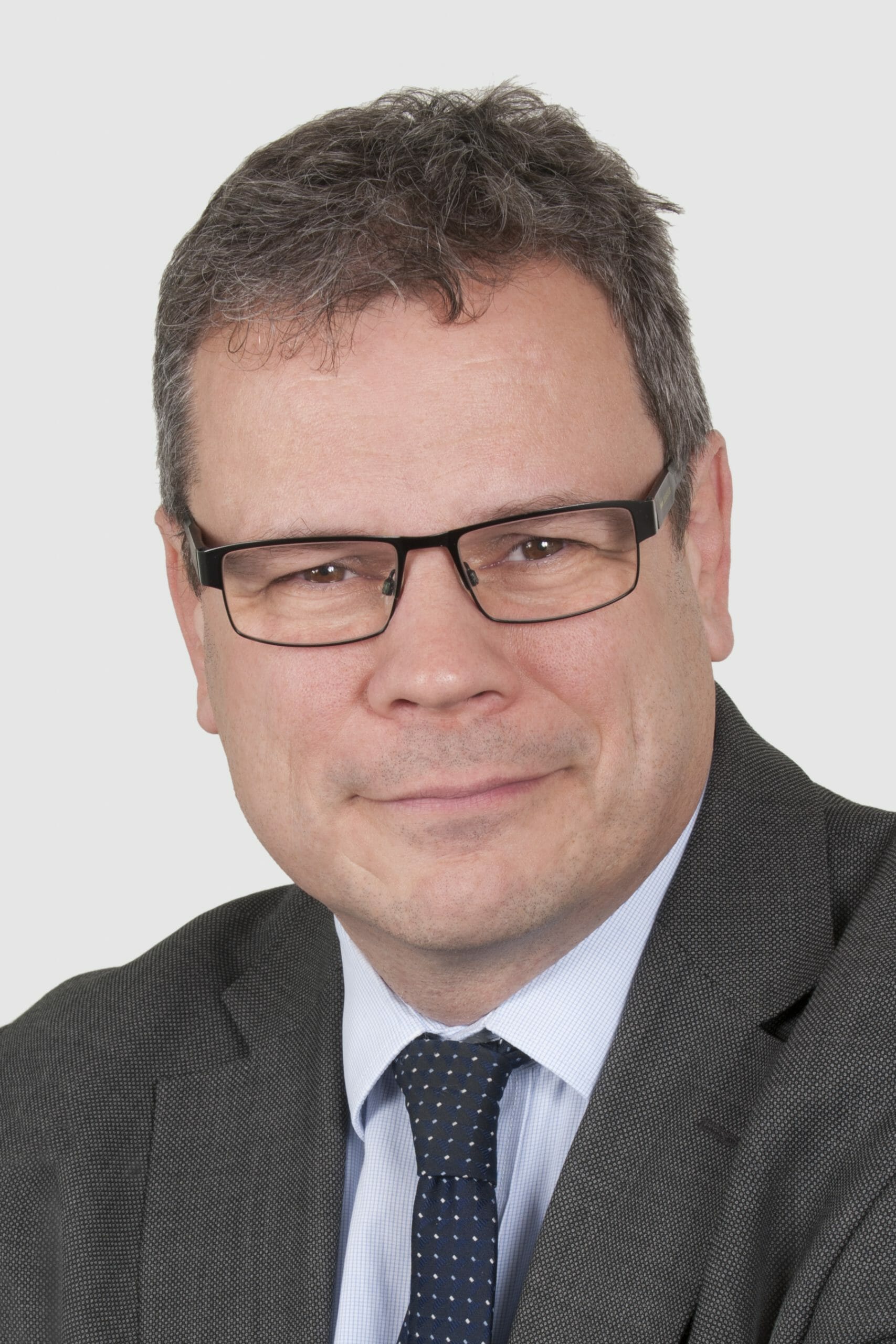 Giles has been promoted from his current role as Rontec’s Operations Director. Having started as a sales assistant in Newcastle, Giles has been with the business for over 25 years.

Bill Ahearn will remain on the Board as a non-executive director.   Under the new structure, which is effective from 1 November 2016, Gerald Ronson CBE remains Chairman and Chief Executive, with Ian Pogue as Group Finance Director.  In associated moves, Nick Lowe becomes Director of Operations, with Tracy Moloney as Director of Finance and Tom Cookson as Director of Fuels and IT.

“I have worked with Bill for more than 40 of my 50 years in roadside retail and am grateful to him for his hard work, proud of the business we have built together and pleased that he will remain on the Board as a non-executive director. Having been with the business in its various forms for more than 25 years and in a variety of roles, Giles knows Rontec inside out and the Board and I look forward to continuing to work with him as he steps into his new role.”